The Blah-Blah On Daisy

I'm Daisy.  I have TWO books now. Amazing, right?  Both are available as ebooks or paperbacks.   Click on the covers below to go right to Amazon and buy them.
The first one, DAISY AND THE PIRATES is about getting kidnapped by (modern) pirates and shipwrecked on a tropical island.  (It would have been great except my family was there too.) 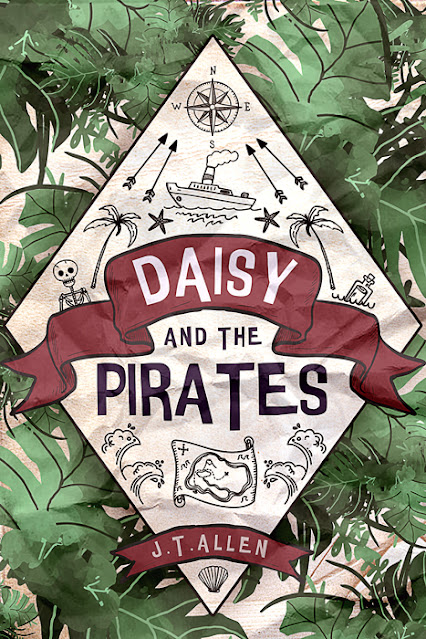 The second one, DAISY IN EXILE is about when I got expelled and went to live with my Aunt Mill in Paris (where it rains every second of every day). 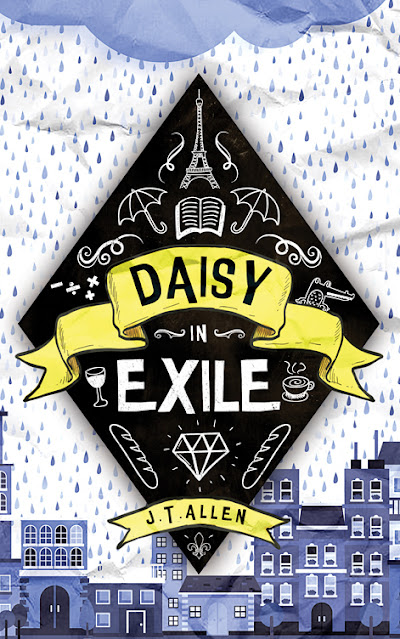 But if you want to read some of the blog chapters I wrote that ended up in DAISY IN EXILE, you can click on the right where it says Blog Chapters.  Be warned though, I've taken many of the chapters down so you'll be left hanging and have to buy the book to find out what happens.  If you check back, I'll soon put up some chapters of the third book, when my team of monkeys gets done writing them.

In the meantime, scroll down to see some of the pictures of Paris from the "lost chapters" of My Stupid Journal. 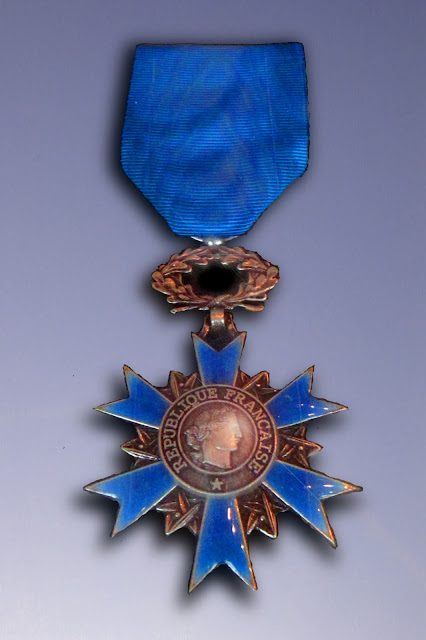 The medal the President of France gave me. 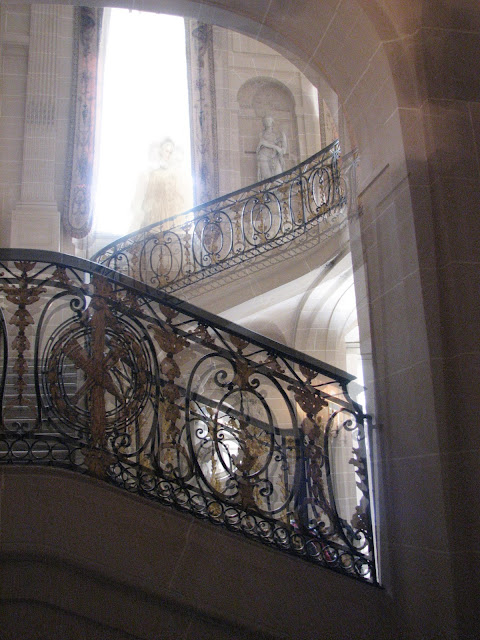 A ghost on the stairs at l'hotel de Rohan. 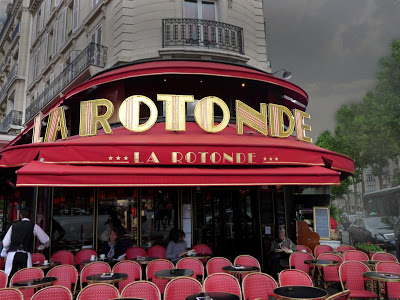 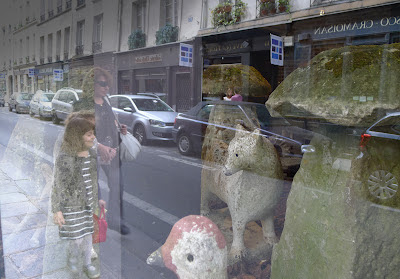 A shop window on rue Mazarine. 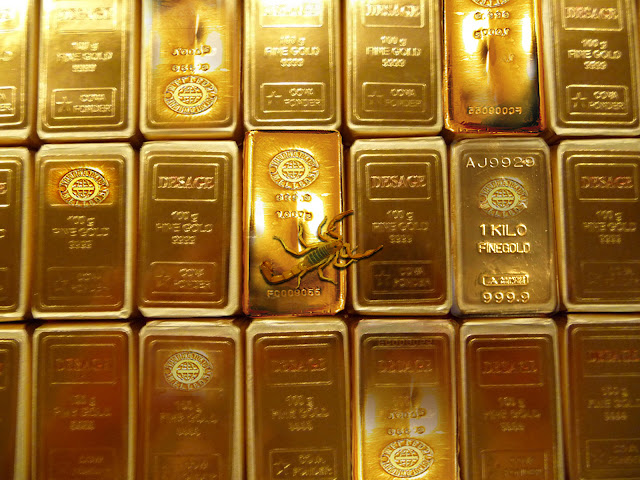 The gold I found on Moken Island. 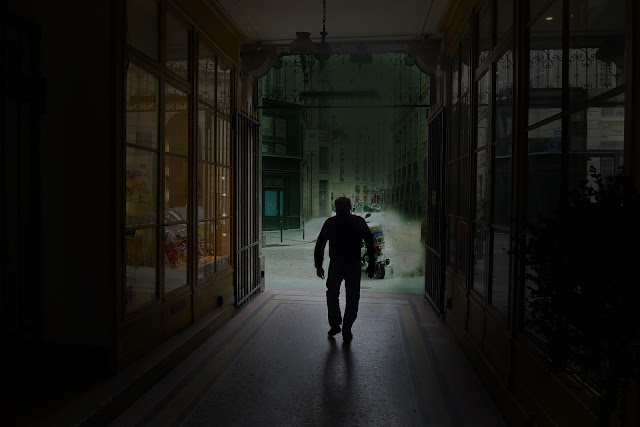 The picture Sief took of a gangster following me near the Palais Royal. 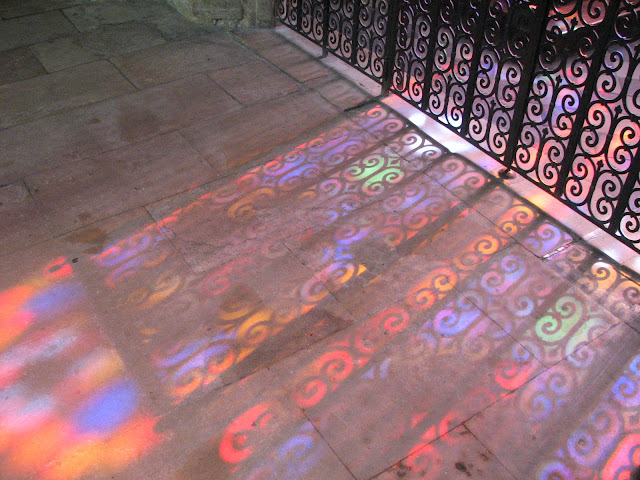 Light from the stained glass windows of Sainte-Chapelle.

The Hotel Beauvais (a palace not a hotel) where Mozart played a concert when he was eight. 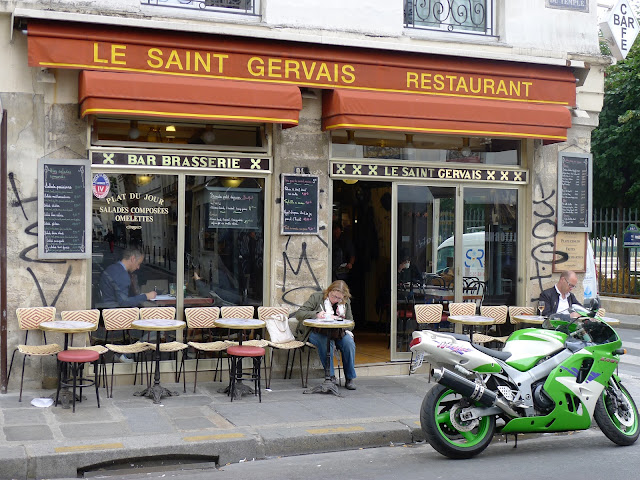 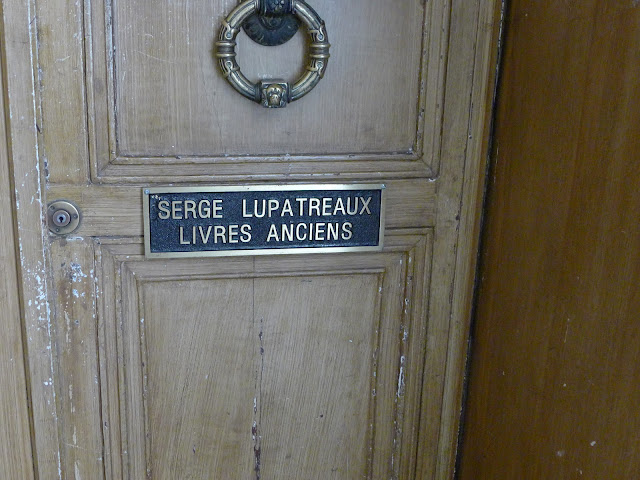 The door to Lupatreaux's book store. 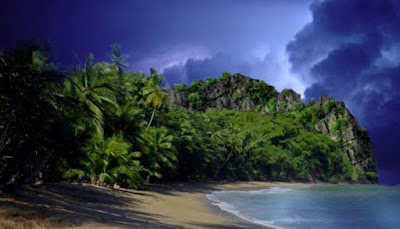